Howdy all I’m Jake and I guess this is something to introduce myself to you all. I come from a small town in Victoria called Lara around 20km away from Geelong and 80km from Melbourne. I’m 20 years old yet don’t act a day over the age of 18. Ever since an early age I have had a fascination with anything containing a motor. This love started when my cousin took me for a drive in his XR6 turbo, the acceleration took me off guard and for some reason I loved every second of it. Years later I found out that my father had actually owned multiple motorcycles in his past from a cb250 to a kawasaki 750 turbo and now he was buying another. In his own way I think my father has been the biggest reason why I’ve started riding motorcycles. When I was 15 I arrived home from school and there in the shed was this machine just sitting there. The more I stared at it the more interested and curious I was of it, the more I wanted to know what it was like to be on it, to hear the engine turn over and just idle and finally to hear it do what it does, ride. This was my first love and will forever hold my heart. The 1984 Suzuki 750 Katana. 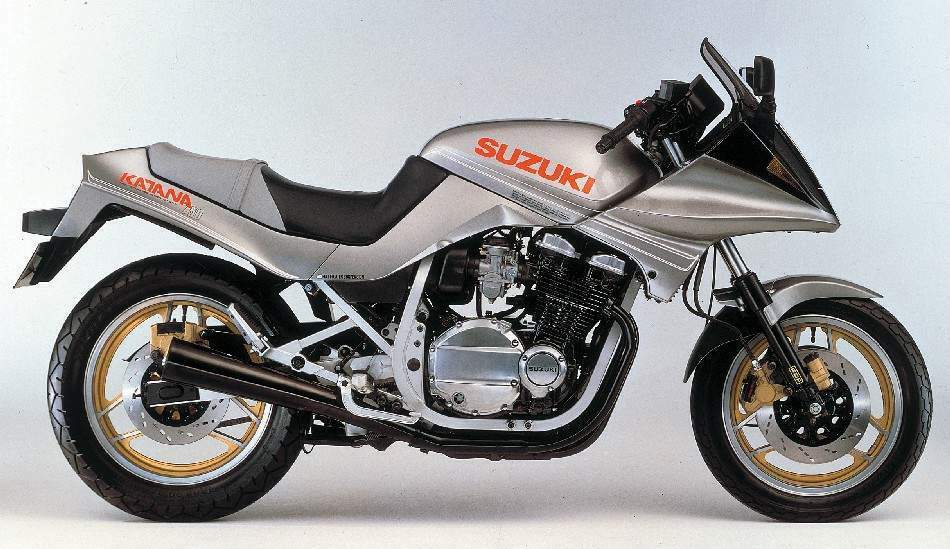 Years have passed since then sadly my father had an accident on it, The bike was written off and that was the end of what I wanted to end up mine in future years to come. At the age of 19 I took my first real dive into the world of motorcycles with my first bike being a 2012 Kawasaki ninja 250. P.S. It’s a pug =3 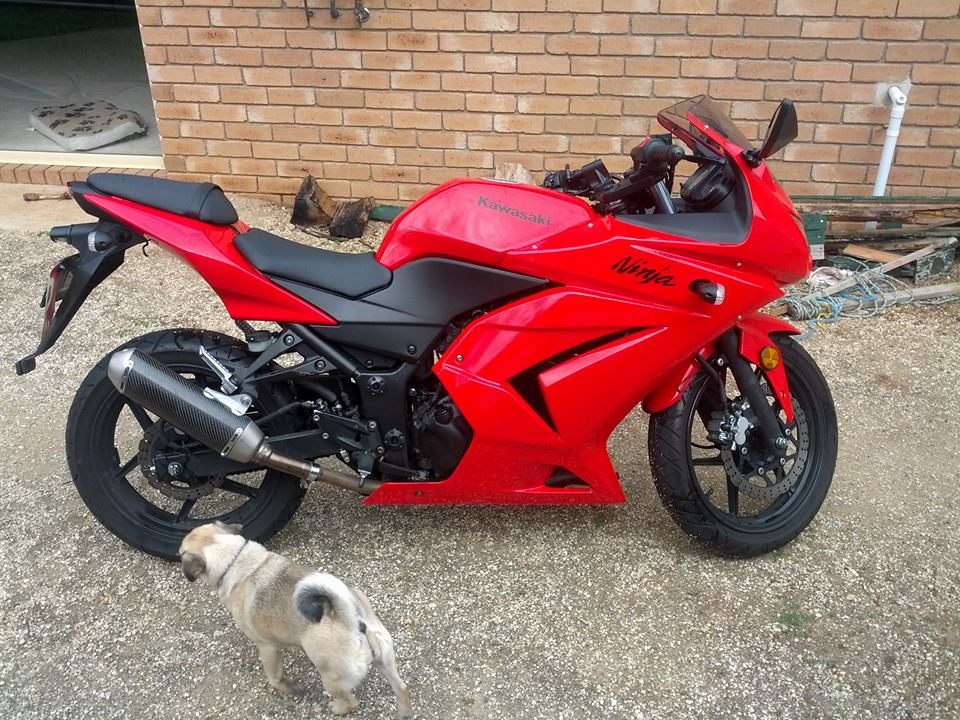 After around 3-4 months I yearned for more knowledge in what my bike was doing, how it was working and what i could do myself to maintain it. I wanted to know the inner workings of an engine, what goes into a rebuild and a way to try all of this out. After months of searching for a project bike, going through eBay search after search i finally found the one for me. Yep that’s right the CBX550! 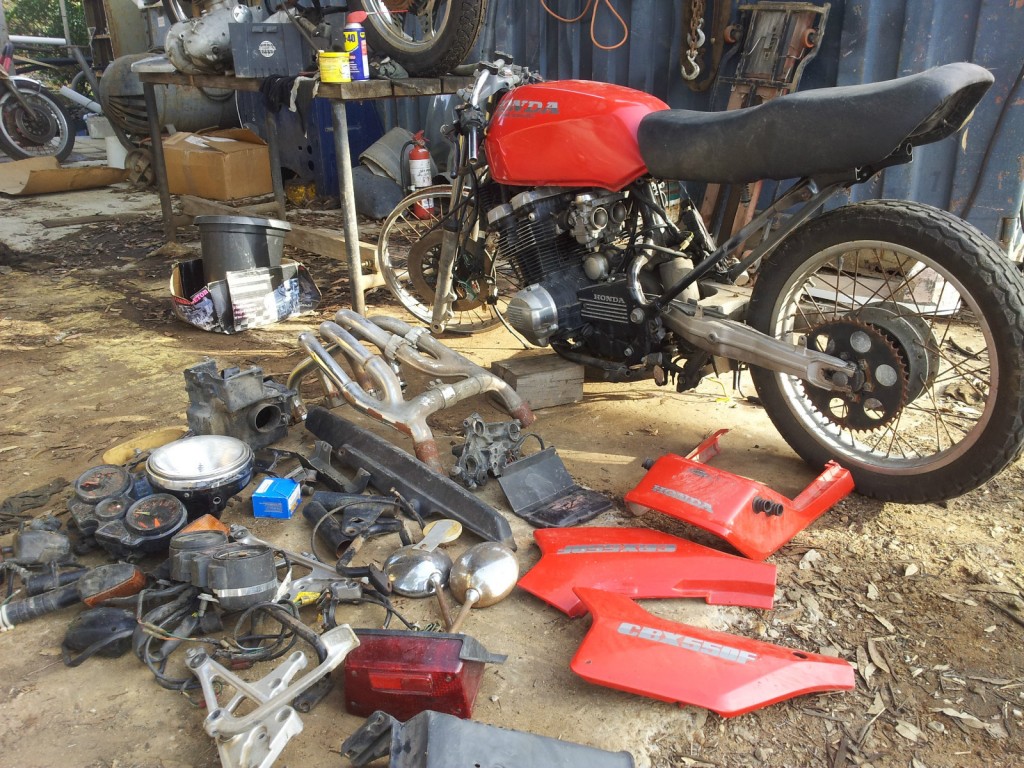 This bike had been used for a front end transplant. parts had been torn off and things were missing but I didn’t  care, as soon as I saw it I knew that this would be a bike I would enjoy. After getting back to the garage findyourexit and myself looked over it I made the decision that before even trying to kick the engine over that it needed a rebuild and a good clean so I sat in that garage stripping piece by piece off the bike leaving what you see here. 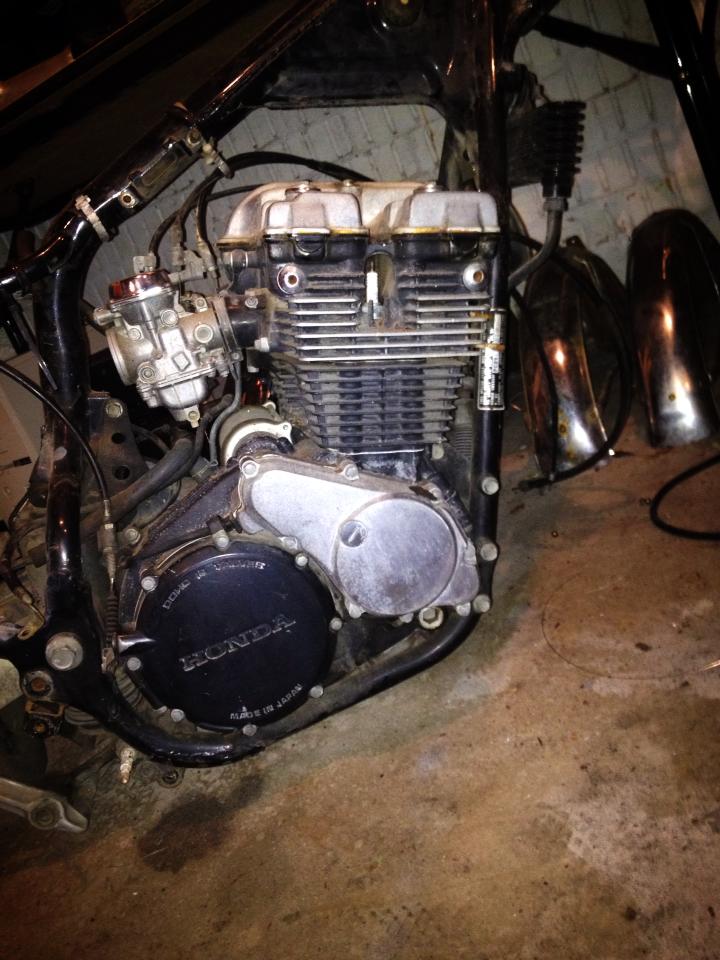 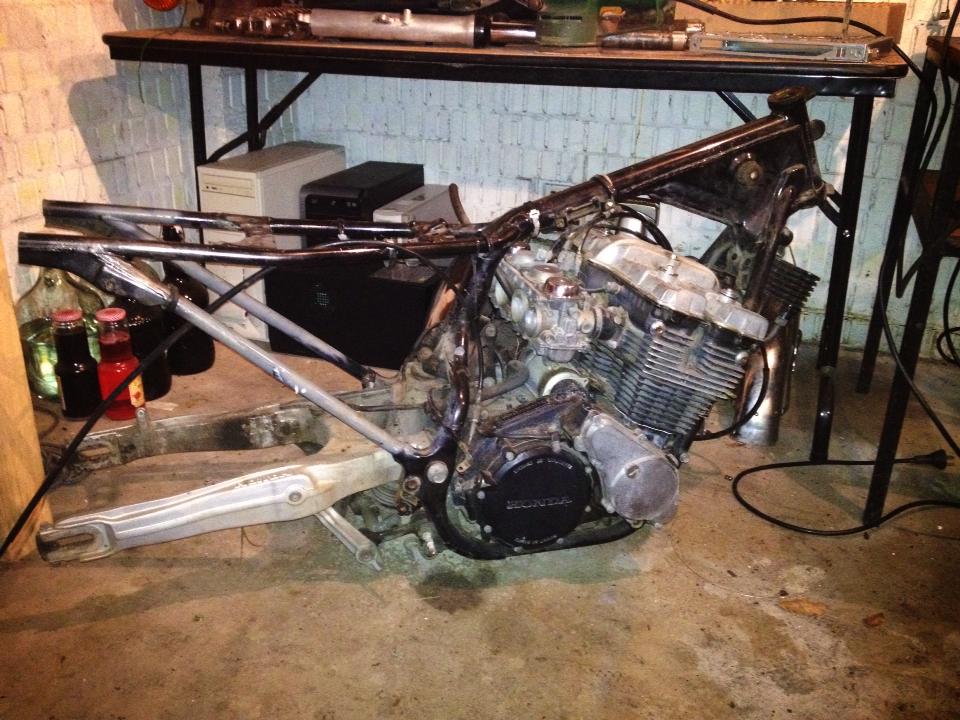 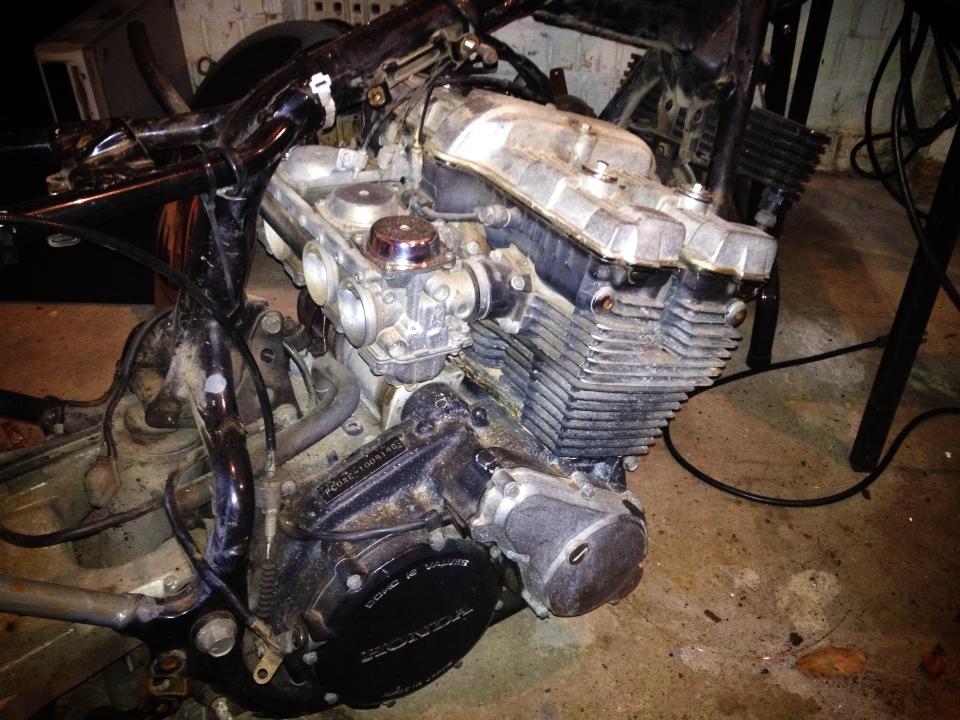 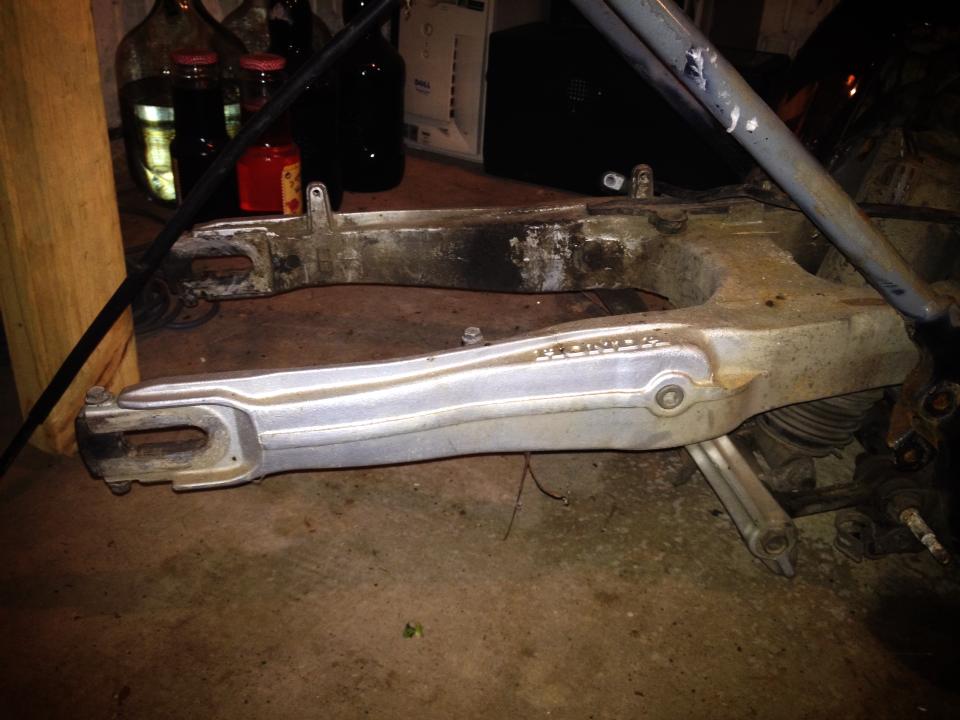 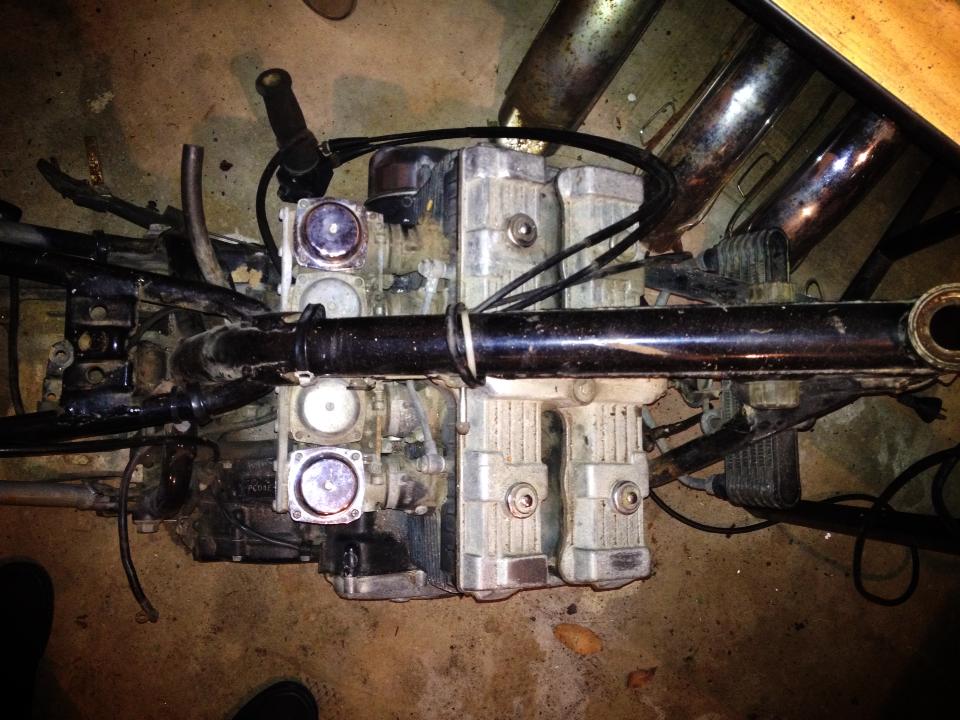 I know it’s a little rough but with a little tender love and care I will bring this back to life and will be loving every moment of it.