Thanks to a mate (Cam), I was able to get down and dirty investigating and testing the ignition circuit on the Honda CT125. He was kind enough to lend me his multimeter which proved invaluable in testing parts of the wiring harness and supporting circuits. 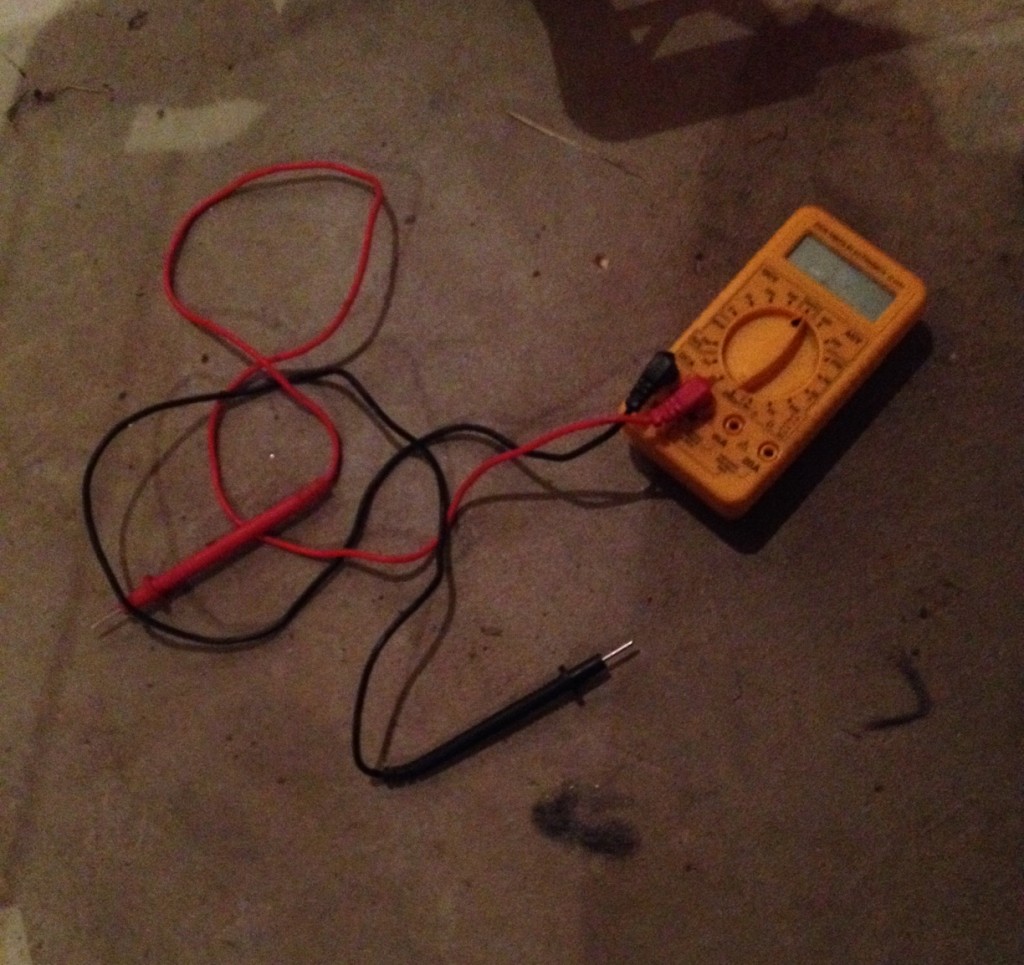 Cheers Cam for lending me this bad boy

Using the multimeter, I was able to test the rectifier for resistance and also test the primary and secondary ignition coils. 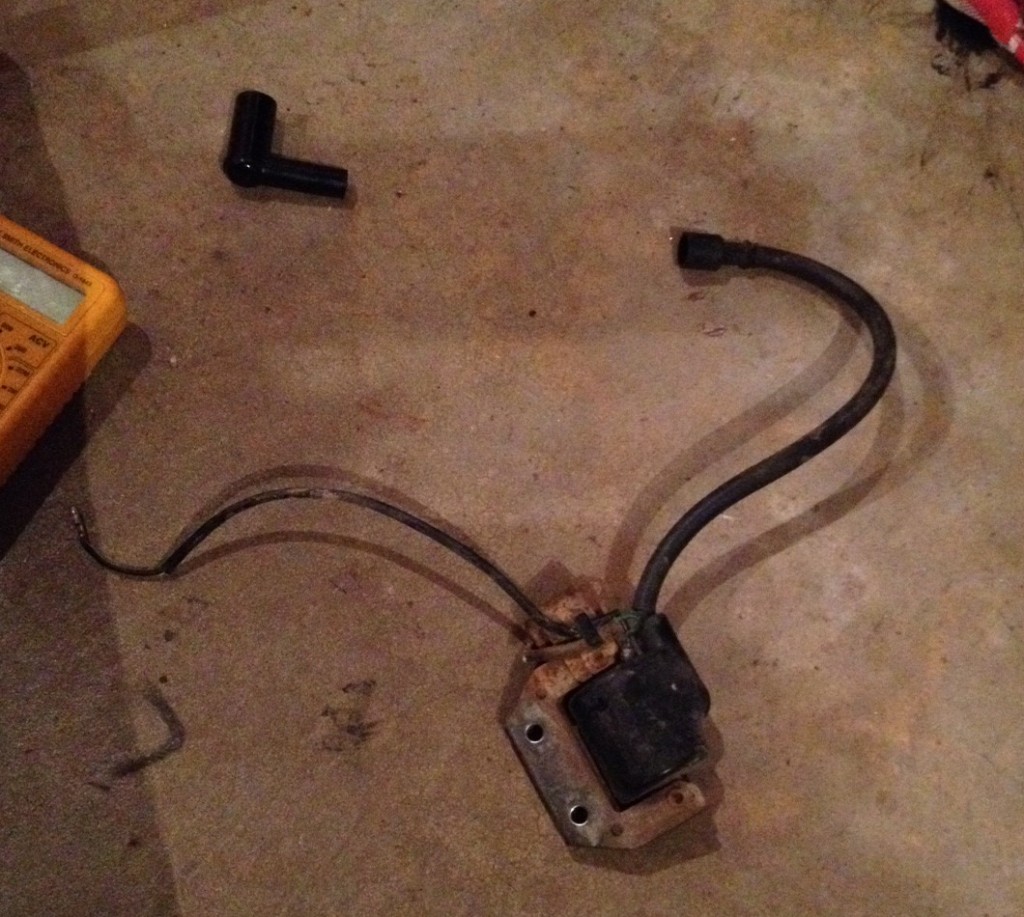 Traded this worse-for-wear ignition coil out 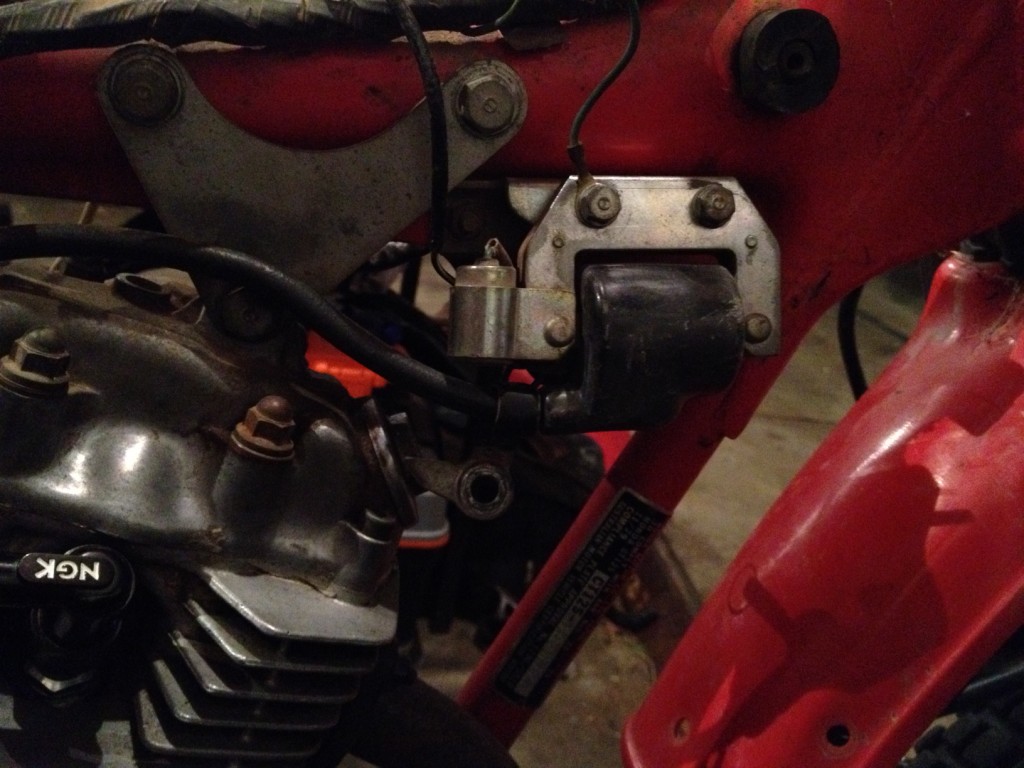 After replacing some worn bits for some… Less worn bits, I commenced continuity testing several parts of the bike’s electrics. I tested the alternator wiring, the ignition coils, the spark plug lead and a few other odds and ends, but wasn’t able to find anything amiss! 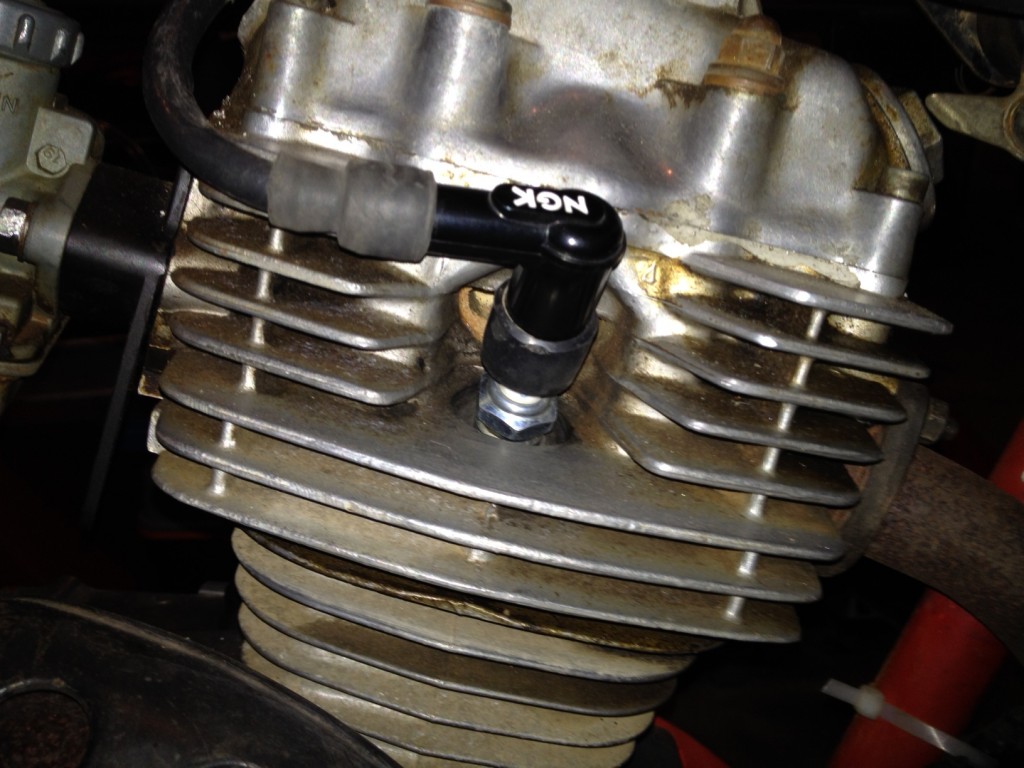 My next step will be to unplug the kill switch in an effort to take out as many potential factors that could be stunting the ignition circuit from firing. I’ll also be doing some research on the condenser and (fingers crossed it won’t come to this) look into swapping out the alternator for one of the two spares I’ve got lying around.

On a side note: I’ve liaised with Diran and we’ll likely be utilising some of the bolts from the motor bolt kit we ordered to clean things up. The idea of reusing the old soft worn/rounded/seized stock screws gives me nightmares, so the shiny new hex bolts will be a nice touch.